AT&T and Time Warner Merger – A Change In the Media/Video Content Sphere? 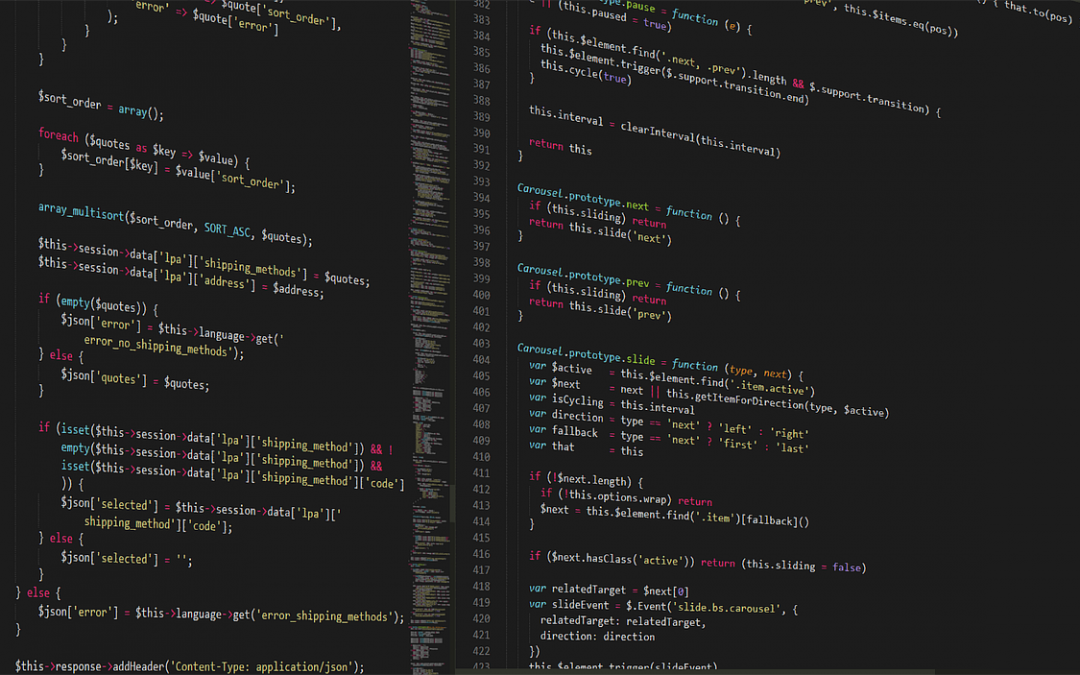 AT&T and Time Warner have been trying to merge for awhile now, and have been locked in a court battle with the Department of Justice on whether doing so would constitute a monopoly. The short of it is this: the court ruled in the media companies’ favor, allowing the merger to proceed.

Details on the case itself and how the decision came down are well written up here on The Verge.

Fears raised in the linked article bear a similarity to those raised about Time Warner and Comcast in the wake of the Net Neutrality debate. Chiefly, that left unchecked these internet service providers could unfairly throttle connections to Netflix and other services in favor of their own media, thus creating a “better” experience on their content and driving users away from Netflix etc.

While it’s a scary prospect, it’s worth pointing something out there. My intention isn’t to be needlessly contrary with an otherwise well-written article, but the primary negative consequence touched on within it is essentially this:

Android users on the AT&T platform may start having AT&T bloatware installed on their phones, apps that connect users with AT&T/Time Warner content as a way to encourage users to consume content there rather than Netflix and other alternatives. To further entice users here, AT&T will not count data used in its own apps against the user’s data limits.

This prediction is presented in the same tone as previous people’s claims about Time Warner and Comcast throttling connections to places they don’t want people to do. But it’s not really the same thing and, in this writer’s opinion, nothing to be vexed about.

For AT&T to essentially say, “You still want to visit Netflix? That’s fine. Use wi-fi or it will count against your data, as usual. Or use my apps without limit,” is basically just an enticement like anything else a tech service provider might offer. If AT&T’s new infrastructure, given the merger, allows them to offer unlimited data through their apps and they’re willing to shoulder that burden to attract customers, sounds legit to me.

For users interested in trying that out, that could mean a very useful way to consume video content on the go, which is becoming a bigger and bigger desire these days. And for everyone else? Keep using your other apps like usual.

Unless bandwidth throttling or straight up disabling access to certain websites (web censorship) starts happening, it seems a horse of another color.

Bloatware being installed on your phone is annoying, for sure. But that’s been around on Android long before this merger and is hardly the only reason an AT&T user would suddenly have big name apps on their phone after an update. Getting around it seems viable in the same options users have always had to this point:

Then of course there’s the question of whether the government should’ve been so involved in this in the first place.

Where we find ourselves now seems to be a situation where 2 giant companies want to join and become an even bigger, unstoppable force. Yet companies like these got so big in the first place largely because competition is discouraged. For example, it’s easy to win when you’re Time Warner in an area where you’re the only cable broadband company allowed to exist given regulations on utilities. Same point for Comcast.

Neither have really had to compete directly with each other in most areas, so their chief competitors were only DSL and dial up for a long time. With competition like that, they basically had no competition.

The government’s stance reads a bit like enforcing rules on one hand that enable and encourage companies to create a monopoly, and then wringing the other hand over how to stop them from being too much of a monopoly.